The Story of a Veteran 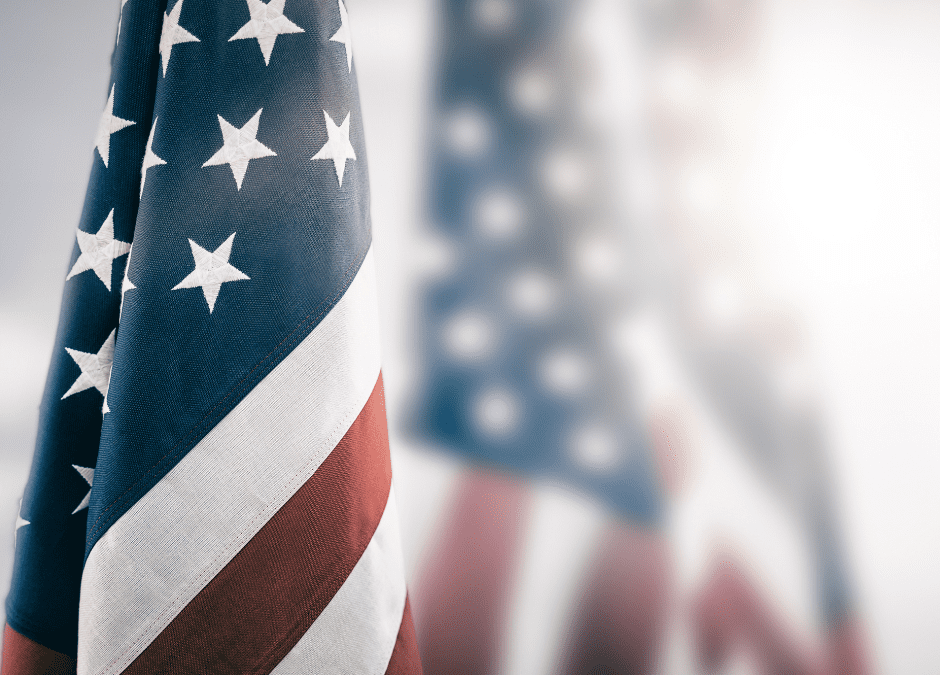 I was inside the Pentagon on 9/11, 8th Corridor, E Ring. My meeting was cast aside as we watched CNN and New York City. When the second plane hit we knew it was deliberate. Then we felt our building “shudder.” We were ordered to evacuate. Standing outside I saw the plume of smoke. It was opposite Arlington Cemetery. We were the next target. The Pentagon was attacked as well.

This was my 19th of 22 years as a Marine and in that moment all my training kicked in. I wish I were more eloquent but expletives ventured forth. Then on to “work.” We’re at war and this is combat again, odd being this was where I live.  I ran to the “sound of gunfire” the sense and smell of explosions, rubble and debris.  My wife is still dealing with that part. She loves me to this day. Why, I can only imagine.

I, along with others, arrived before first responders. I still see the aluminum with the logo remnants of airline colors. I still see a women’s shoe, two- inch tan “pump,” badly charred. I see elements of humanity I dare not discuss. It was Kuwait City during the ground war all over again.

I was a stretcher bearer for several hours. Multiple times we approached the building without success.  Fire, smoke and, eventually, firefighters pushed us back.

I finally found someone’s working cell and left a message for my wife. At the end, I commuted home.  Nothing was ordinary after that day. I was in the Middle East a year and a half later. Here we go again.

Dean M. Hubbs is a retired Marine officer and a Charleston area resident.

A quick kiss, then into our respective cars and on to work.

At the office someone shouted, “Get to a TV. You gotta see this!” My colleagues and I watched in horror. New York! The Building!

The office closed and I drove home. It was such a beautiful day; crystal clear blue sky with a tiny hint of fall crispness in the air. The typical D.C. traffic snarls were non-existent leaving highways eerily empty.

My cell rang. “Please God, let it be him.” It was my sister.

My cell rang. “Please, God… ” It was his other sister.

“I’m fine. He had a meeting in the Pentagon. I haven’t heard from him.”

“He had a meeting in the Pentagon. I haven’t heard…”

“He is in the Pentagon…”

Five hours later I heard. On 9/11, five hours was an eternity.

Laurie L. Hubbs is a psychotherapist and life coach. The Charleston area resident is married to Dean Hubbs.

This article was originally published on postandcourier.com on September 11, 2011. Written by Dean M. Hubbs and Laurie L. Hubbs.